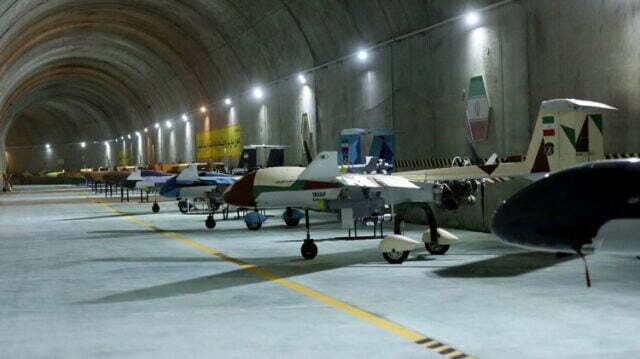 Sanctions have been put in place by the US Treasury Department against an Iranian drone supplier to Russia. The prohibition was issued on Thursday by the Finance Department, according to sources in international media. The US Treasury Department has also imposed sanctions on three additional Iranian drone development companies. As a result of allegedly assisting Russian military aircraft between Iran and Russia, Ambassador Airport Services in Tehran have been prohibited.

The Ultimate Guide to Ski Sunglasses

A Foreign Flight From Jeddah To Karachi Survived The Accident