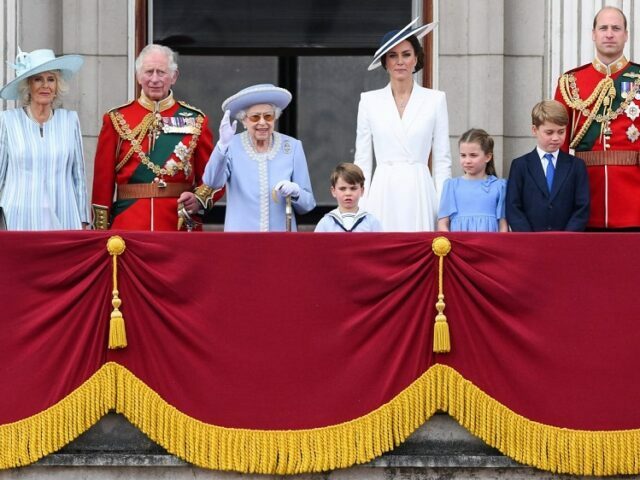 Everything regarding the Queen’s funeral has been planned in great care for a very long time, from the announcement of the death from Buckingham Palace to the burial. The Queen of Great Britain’s official funeral will take place in Westminster Abbey in less than two weeks, according to reports in the British media.

The Ultimate Guide to Ski Sunglasses

A Foreign Flight From Jeddah To Karachi Survived The Accident

The First Address Of Britain’s New King Is Expected Today